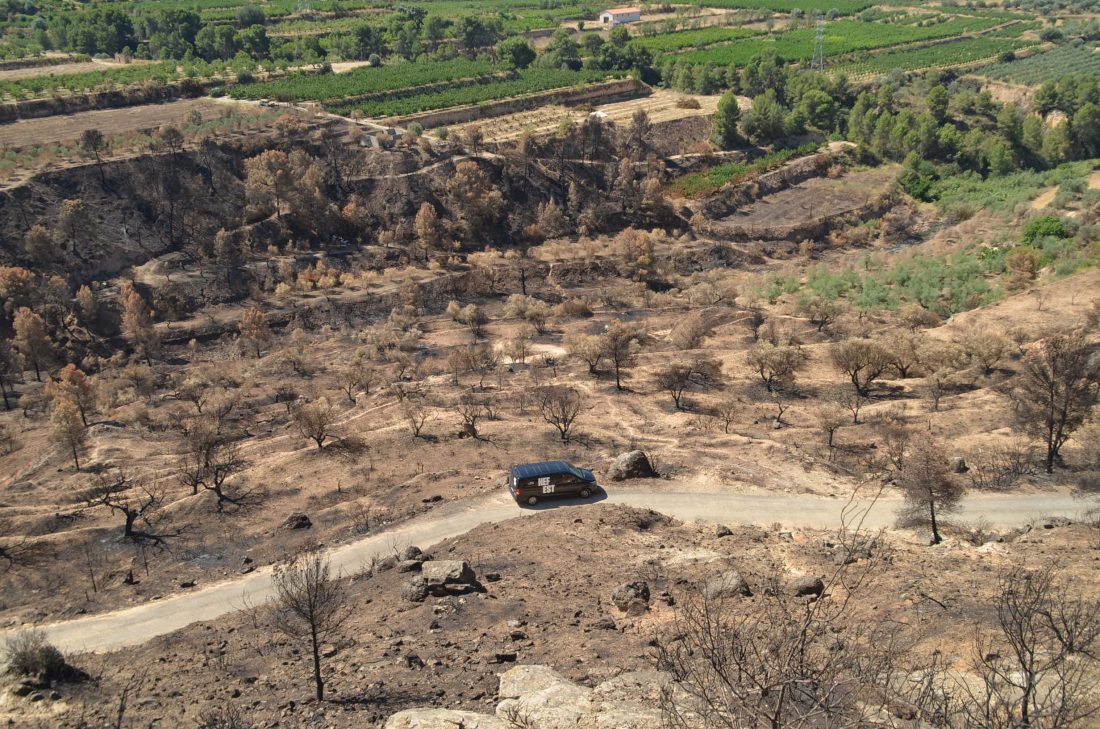 On June 26th a wildfire started in the municipality of Torre de l’Espanyol. The fire was considered extinguished on July 7th after burning more than 5000 hectares and forced the closing of several roads and the evacuation of several neighbours.

HEFEST Forensic Engineering will investigate the origin and causes of the fire.